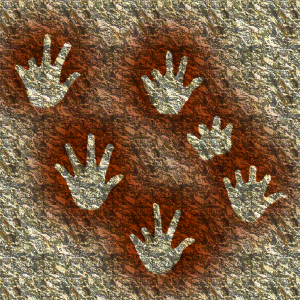 Yesterday evening, the BBC2 programme Newsnight featured an investigative report by Richard Watson. During this investigation, reporters managed to buy two faked offer letters to enrol in a college in Britain for £200 and £150 in each case. These invitation letters are essential for non-EU citizens to be able to apply for a student visa to enter the UK under the points system recently introduced. In a sense, what the programme unearthed was another example of how some people are using the migration system in the UK to exploit the situation of would be migrants.

Unfortunately, these types of criminal activities also exacerbate stereotypes and prejudices against migrants, who are portrayed as willing to break the law to enter the country surreptitiously and to take advantage of opportunities to improve their economic situation. It could be argued that the fraudsters exploit migrants in a twofold way, economically, but also symbolically, by reinforcing widely held stereotypes. Public perceptions, in turn, have material impacts on the everyday life and wellbeing of migrants.

In a forthcoming article for Area, Caitlin Cahill (2010) discusses a participatory action research project called “Dreaming of No Judgement”, which was conducted by the grassroots community initiative Mestizo Arts & Activism Collective based in Salt Lake City (US). Following a participatory methodology, the project was undertaken collaboratively by young Latino researchers and other members of the community group. As Cahill explains their “project draws connections between representations of immigrant communities and access to opportunities, by focusing upon the emotional and economic impacts of stereotyping” (2010: 7). By bringing to the fore and making visible everyday embodied experiences of the effects of stereotyping, projects such as this contribute to the long-term struggle for social justice.

View all posts by rosamg