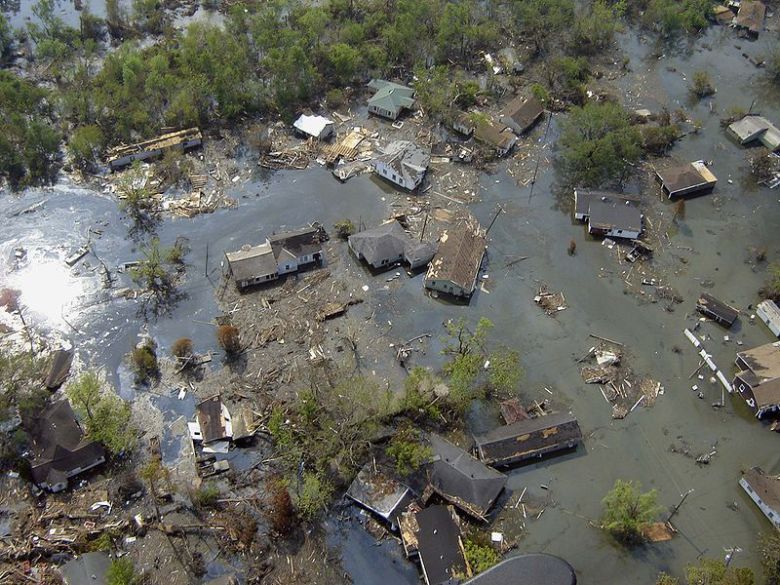 After a mild and dry October, where temperatures in Britain were up to 1.0°C warmer than normal, November has begun with a period of heavy rain and gales, with more forecast this weekend.  Elsewhere, other parts of the world are also experiencing stormy weather.  Sydney, Australia has been hit by severe thunderstorms, triggering flash floods, whilst northern and central Greece experienced torrential rain, flooding homes and washing away roads, and northwest India is preparing for the arrival of Cyclonic Storm Phyan.  After a relatively quiet hurricane season, Hurricane Ida hit the Miskito coast of Nicaragura last week ripping off roofs and knocking down power lines.  The hurricane has also been indirectly linked to a low pressure system in the Pacific which caused devastating flooding in El Salvador.

In a recent article in Area, David Cochran Jr and others describe the impact of hurricanes and tropical storms on the Afro-Carribean community of Batalla, Honduras, using both sediment cores to investigate past storm events and participatory methods to document local knowledge.  The article highlights the response of remote communities at risk to tropical storms where, following flooding from Tropical Storm Gamma in 2005, the residents have decided to move the town centre further westwards to where the beach is wider and higher.    The authors also assessed the changes in the vulnerability of coastal areas to storm events due to changes in land use, recognising a link between deforestation and flood intensity.  The study provides key insights for hurricane research and emergency planning procedures.

Read Cochran Jr, Reese and Lui (2009). Tropical Storm Gamma and the Mosquitia of eastern Honduras: a little-known story from the 2005 hurricane season. Area.