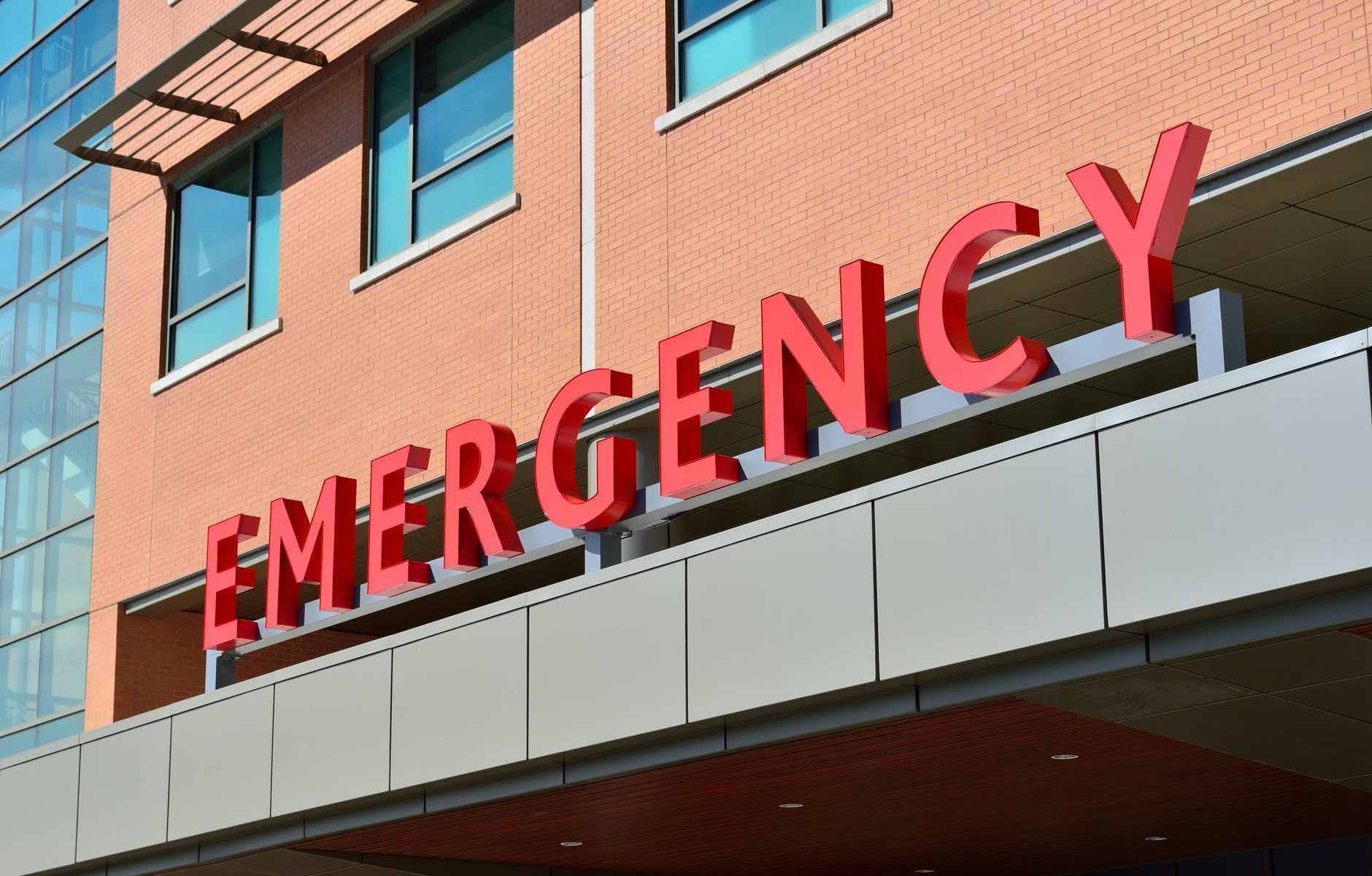 A state of national emergency was declared in America last week as the H1N1 virus claimed its thousandth victim. Widespread in 46 of America’s 50 states, swine flu has necessitated precautions, say White House officials, not unlike those taken by coastal areas before a hurricane (Harris, 2009).

Further to the World Health Organisation’s stark declarations many months ago, America’s determined actions (which bypass certain federal laws) demonstrate the truly global nature of this problem. However, whilst remembering that the ‘national’ is but one node in a muti-scalar hierachy from which, at all levels, preventative actions are taking place, and taking into account the spatial etymology of the word ‘pandemic’, we begin to uncover alternate geographies of the crisis.

Going beyond thinking of disease and epidemic as simply outbreaks of microbial pathogens, to thinking of its geographies and politics, forms the basis of a recent paper by Alan Ingram in Geography Compass. Since the end of the Cold War, suggests Ingram, disease has often been described in geopolitical terms, but there remains little elaboration on the true meaning of disease in this context.

From the scholarship around the spatialization of governance, biopolitics, political economy and critical geopolitics, there remains “considerable scope to investigate further the ways in which disease becomes geopolitical” (1). Becasue disease and its effects is widespread, and becasue it is an unavoidable part of human experience, the “development of a more comprehensive and more relevant understanding of geopolitics, disease and the intersections between them” (11) should be a priority not just for those interested in health inequalities.